This is an independent, free and at the same time powerful solution to many of the problems you face when developing online multiplayer games and applications. Among those problems are:

Every multiplayer game, keeps the accounts of players. And for this purpose, there are many services that in one way or another help the developer in solving this issue. MST solves this problem right out of the box. Using the built-in authorization module, you can quickly launch the ability to work with user accounts. Moreover, you can easily integrate MST with remote user registration and authorization services using the API provided by them.

Lists of game servers like in Counter Strike, PUBG

Very often in multiplayer games, developers are faced with the problem of displaying active servers in the list, so that users can select the desired one and connect to it. MST solves this issue with just a few lines of code! Moreover, MST has a built-in system that helps you run game servers/rooms anywhere in the world.

Interaction with user data such as profiles, friends, clans, game currency, and more is also an integral part of multiplayer games. With built-in, flexible tools, you can easily solve this issue and achieve the necessary results. MST is able to perform instant synchronization of user data in real time at any change.

Handling user information is one task, but storing this information is another. MST has the functionality to work with databases without connecting to external data storage sources. However, if you already use sources such as Amazon DynamoDB, GameSparks, or Azure Playlab, you can easily interact with their API using the built-in MST tools.

It is quite often, an integral part of multiplayer games is a game chat. MST will also help resolve this issue. With the ready-made module, you can easily create your game chats and chat channels with the unlimited number of users.

Extending the functionality according to your needs

Not all of the features we can provide you with are described here. There is a separate solution for each individual problem, but most of them can be solved using MST. But if the functionality provided in MST is not enough for you, its modular system allows you to easily write extensions for your needs. With the help of modules, you can create services that will work together and still be located in different parts of the world.

It's a layer of abstraction on top of networking technologies / protocols, that simplifies communication between servers and clients. It's designed to be fast, convenient and very extendable - you can fine tune structure of your messages, change communication protocols, and none of your networking code would have to change.

The MS package provides demo scenes showing how to quickly and easily create a prototype of your multiplayer game or SOFTWARE, and the Discord channel will allow you to get help faster than on the forums.

Is It For You?

I love to see MSF not being abandoned!

Would you advice to wait until v. 4 arrives (any breaking changes?) or can I begin and upgrade later?

Thanks, will check it out! 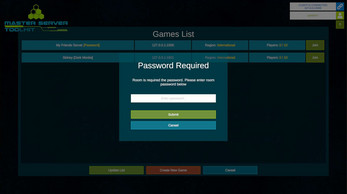 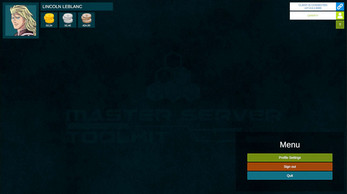 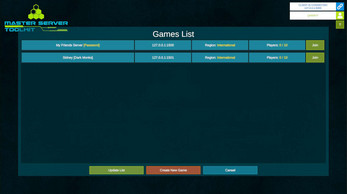 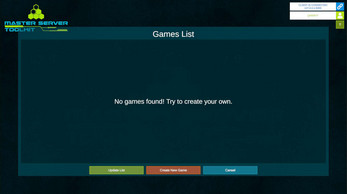 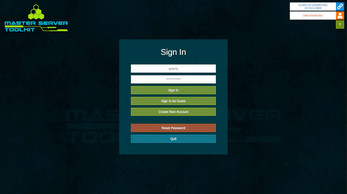 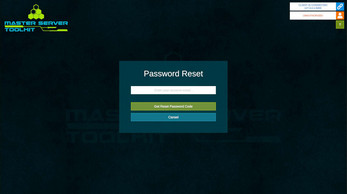 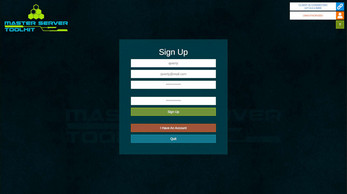 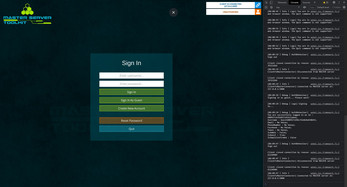